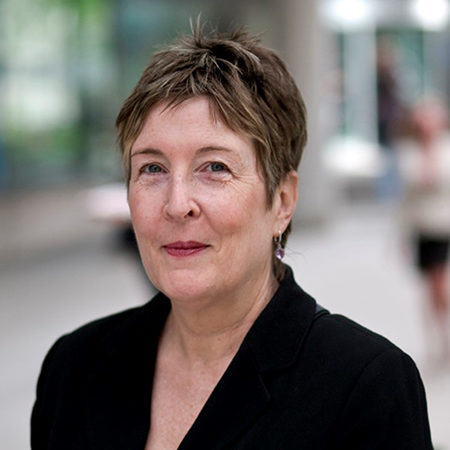 Violence against women continues to be a serious social issue and public health problem with more than 635,000 incidents of sexual assault reported by Canadians in 2014, of which 87 per cent of the victims were women. The recent #MeToo movement has also highlighted how widespread and pervasive gender-based violence is around the world. Janice Du Mont, EdD, leads an interdisciplinary research program to address the global pandemic of gender-based violence focusing on sexual assault, intimate partner violence and elder abuse.

Since the late 1990s, she has been advising internationally, nationally and provincially on responding to the problem of gender-based violence. Her work is having a direct impact on clinical care and has led to more educational resources for emergency department healthcare providers who are often a victim’s first point of contact. She worked with the Ontario Network of Sexual Assault/Domestic Violence Treatment Centes (ON SA/DVTC) to develop and evaluate materials to train more than 1,500 emergency room physicians and nurses across Ontario in providing appropriate and sensitive care to victims/survivors of sexual assault. Her research has also made it possible for sexual assault victims to be tested for drug exposure without police intervention.

Currently, Du Mont and her team have several research initiatives underway that are focused on enhancing training and healthcare service delivery for sexual assault victims from marginalized populations including the trans and Indigenous communities. She is collaborating with leaders from these communities who are providing insight and guidance throughout the projects. To enhance trans-sensitive care of sexual assault survivors, Du Mont is working in collaboration with the ON SA/DVTC and Rainbow Health Ontario to develop comprehensive training for nurse examiners in these centres. Under the lead of the Ontario Federation of Indigenous Friendship Centres, Du Mont is also working to strengthen service delivery for Indigenous persons in communities across the province.

These initiatives are designed to improve the health of sexual assault victims and survivors, strengthen the services provided to them and address the gaps in education and training of clinicians across the province. Her work is transforming care for victims of gender-based violence.